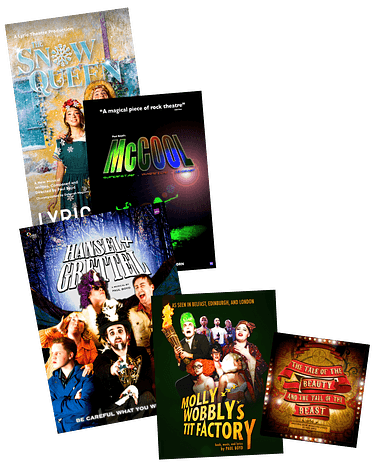 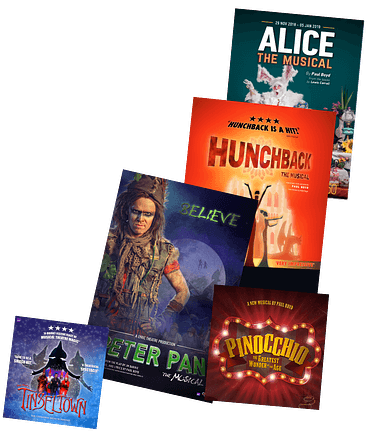 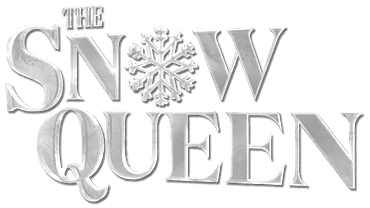 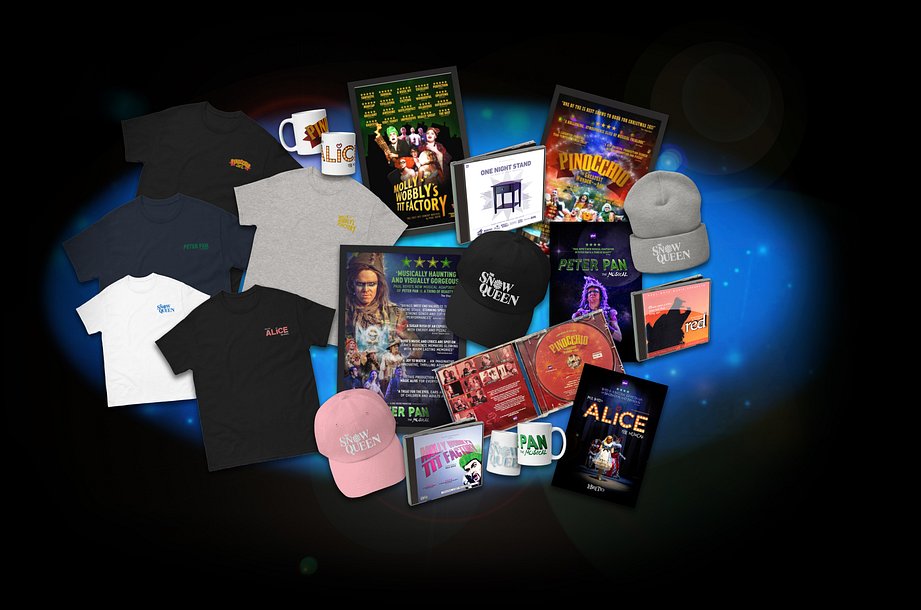 "Boyd is a natural storyteller of

"The music and theatrical vision

The Musical Highlights collection features performances by an array of West End, Broadway, and UK musical theatre talent performing live at venues across the country and around the world.

To celebrate 30 Years of Productions in 2022 pbm has raided its collection of rare film and video recordings of past productions and concerts to select 30 individual song performances for you to enjoy!

that have been presented in professional productions around the world.

He is also the composer of dozens of original scores and soundtracks for professional theatre productions across Ireland and the UK, the co-creator and co-director of a series of internationally acclaimed water spectaculars, the writer of various plays that have toured nationally, and a stage director who has enjoyed successful collaborations with many leading theatre producers.

"Boyd has evidently sussed out

the structure of West End hits"

and the record-breaking 2021 musical Pinocchio The Greatest Wonder of the Age.

at the Lyric Theatre, Belfast